The despised practice of ‘surprise' or 'balance billing,' where the gap between what your health insurance regards as a fair and equitable charge for services and what your medical provider actually charges for that service, has been essentially outlawed during the Coronavirus epidemic.

The Department of Health and Human Services, which is providing emergency funding to providers during the crisis, has tied millions of dollars in payments to its terms. Those terms according to the HHS state: "For all care for a possible or actual case of COVID-19, the provider will not charge patients any more in out-of-pocket costs than they would if the provider were in-network, or contracted with the patient's insurance company to provide care.”

Many states have for a long time outlawed the practice of surprise billing, but some states have failed to legislate this. HHS might have done with fine print what Congress and the White House could not do — despite bipartisan support and wide scale public outrage at the practice. 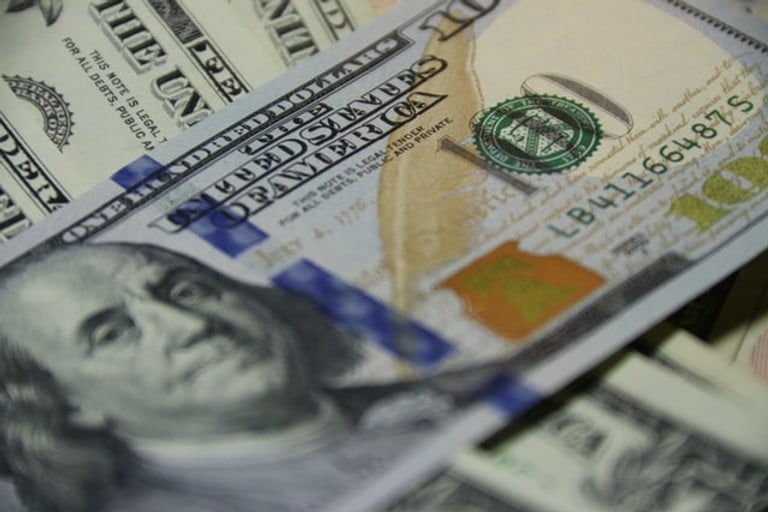 Surprise billing, also known as balance billing, often occurs when a patient goes to an in-network hospital for a procedure, but an out-of-network physician or anesthetist who is involved in the operation attempts to bill the insurance company a rate much higher than the agreed upon in-network rate for their services. Insurance declines anything over the agreed upon rate and the patient is left footing the balance. This balance can be pretty massive, and it places the patient who was unaware of and wasn’t asked to approve any out-of-network services, up the proverbial creek without a paddle.

Surprise billing which can sometimes amount to hundreds of thousands of dollars, is financially devastating for patients and a major cause of bankruptcy in the United States. The practice is outlawed in many states, but has yet to be outlawed nationally despite bi-partisan support in Congress, thanks in part to the immense corrupting power of the healthcare lobby.

Whether the fault of balance billing lies with insurance companies paying too little to cover procedures or with some healthcare providers charging more than what insurance calls ‘market rates’ for their services, it has been the subject of intense debate for years. Lawsuits and several media exposés have embarrassed greedy providers and stingy insurance companies into rectifying their wrongs. However, most of the media’s ire has been directed at for-profit health systems that attempt to shift costs from a growing number of Medicare and Medicaid patients, where reimbursements are fixed (take it or leave it), to those with insurance who are not protected by the government from predatory billing practices.

How Covid Is Changing the Federal Healthcare Spending

Given the trillions of dollars currently being spent by the government on healthcare through the COVID epidemic, and the need to invest heavily for future pandemics, federal public health spend is at an all-time high and probably will be for the future. Not since the Second World War has the federal government surpassed insurers and individuals in the funding of critical health services to the American people. Given the rising grey tide of retirees claiming Medicare, and popular support for a universal safety net of public health services among Millennials and others, COVID-19 may have brought about some fundamental changes in health coverage and national health policy.